In collaboration with a group of amateur astronomers, calling themselves the Center for Backyard Astrophysics (CBA), professional researchers have discovered a star that increased its luminosity by five orders of magnitude in one day.

Using a telescope that belongs to the European Space Agency, the researchers, both amateur and professional,  are now investigating their rare discovery- a  cataclysmic variable, which is a binary system in which one component is pulling material from its companion.

This binary system, named Gaia14aae, is located 730 light years away in the constellation Draco, and consists of a white dwarf around the size of earth, and a normal star that is about 125 times bigger than our Sun.

According to Dr Heather Campbell of Cambridge’s Institute of Astronomy, “It’s really cool that the first time that one of these systems was discovered to have one star completely eclipsing the other,[that] it was amateur astronomers who made the discovery and alerted us. This really highlights the vital contribution that amateur astronomers make to cutting edge scientific research.”

What makes the discovery even more special is the fact that the star that is being destroyed is composed primarily of helium, and not hydrogen, which is the most common element in the Universe. 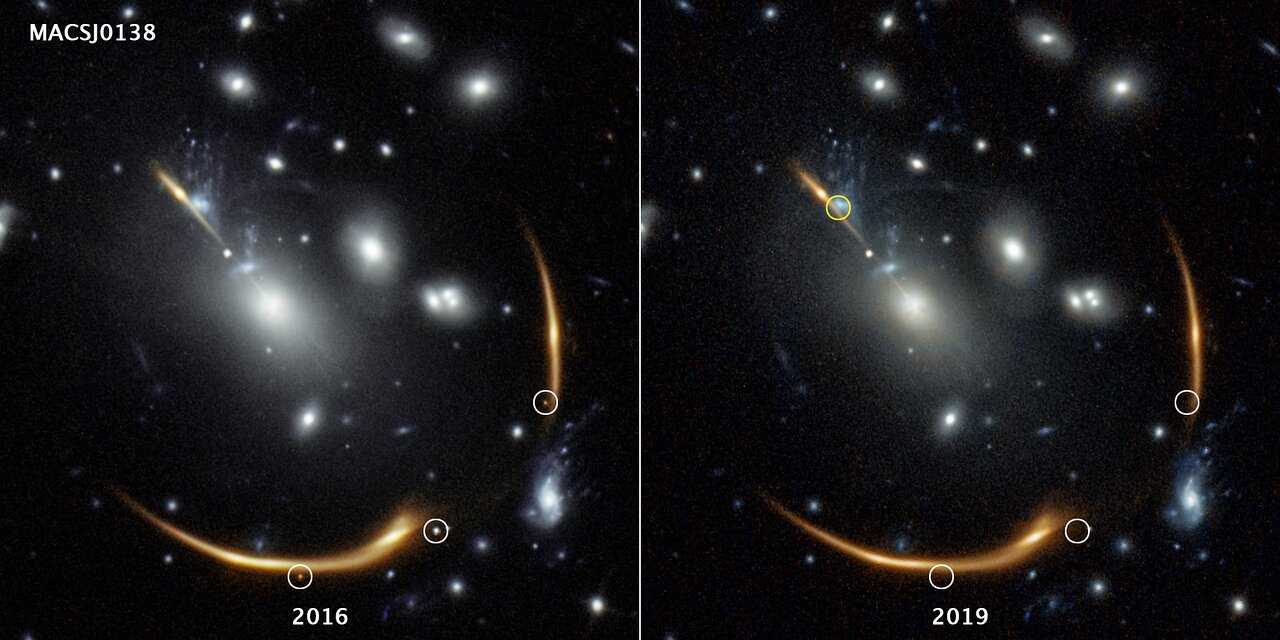 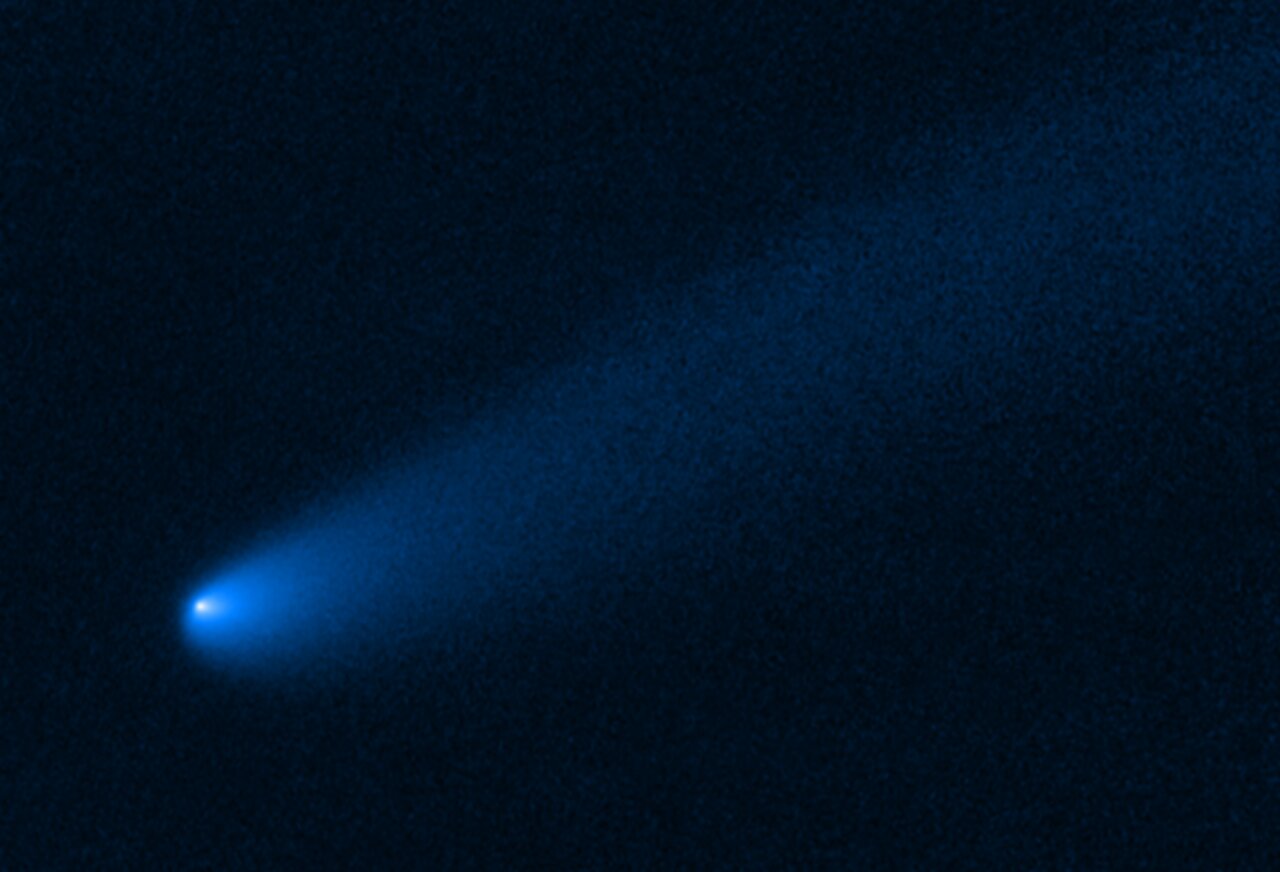 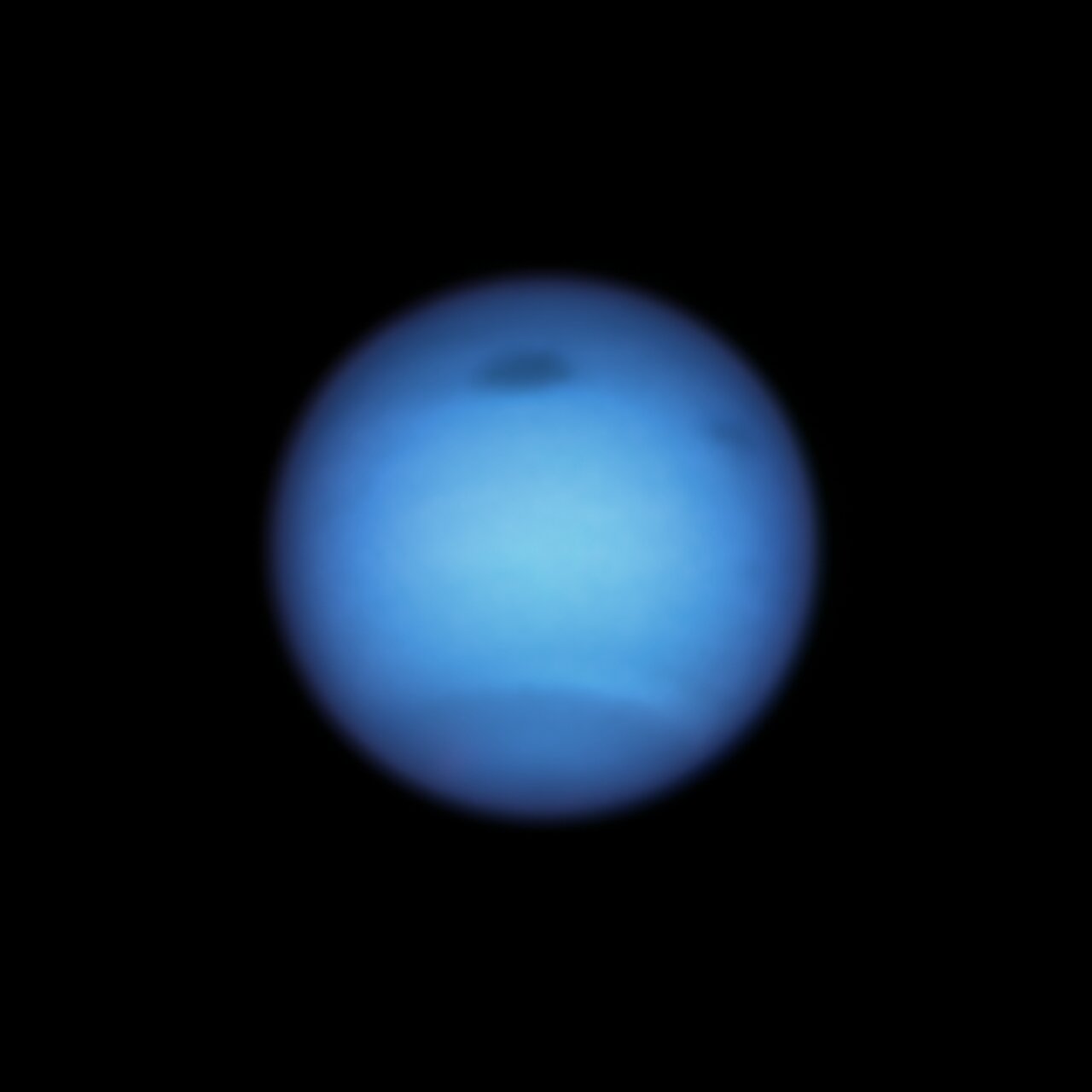 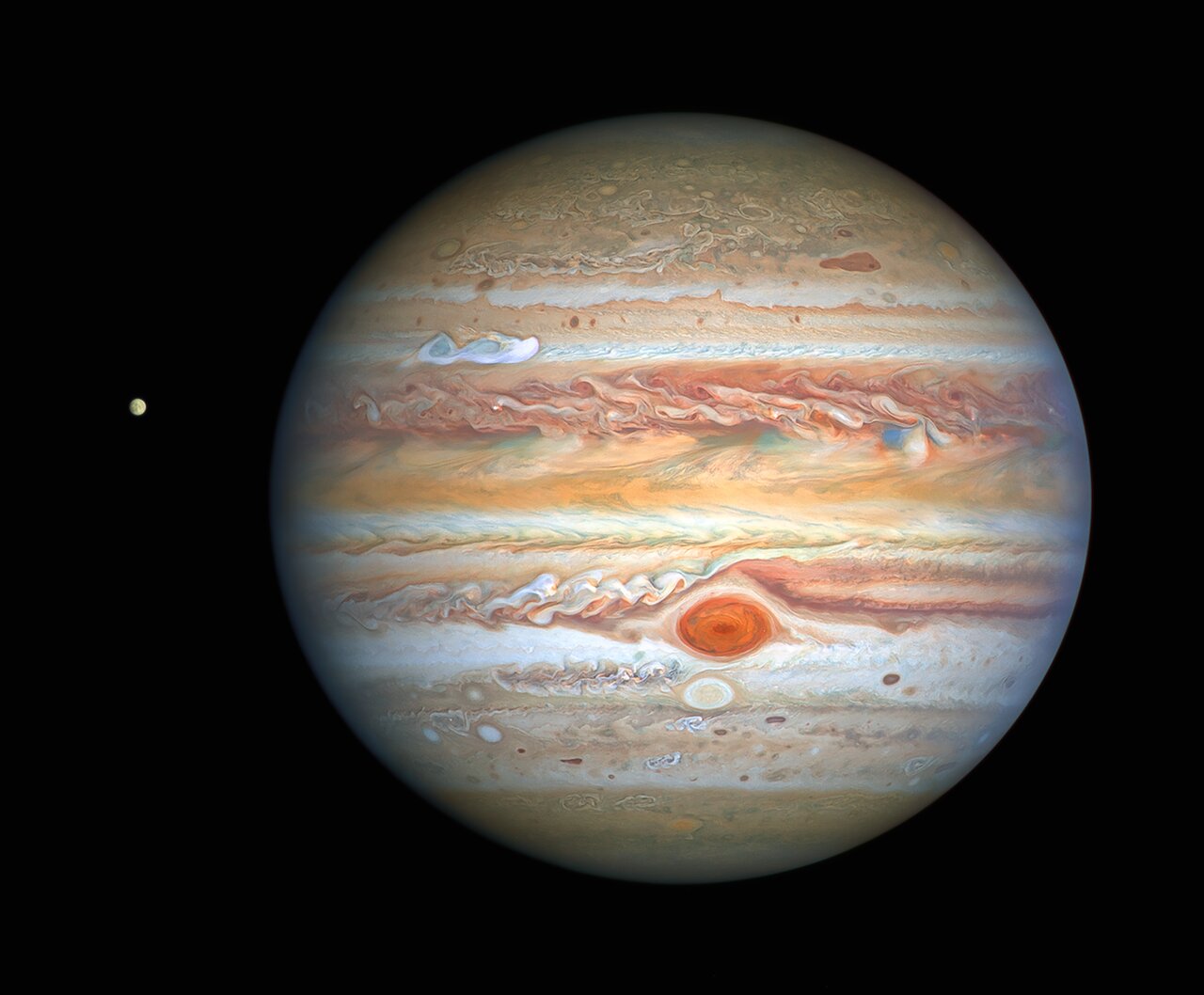 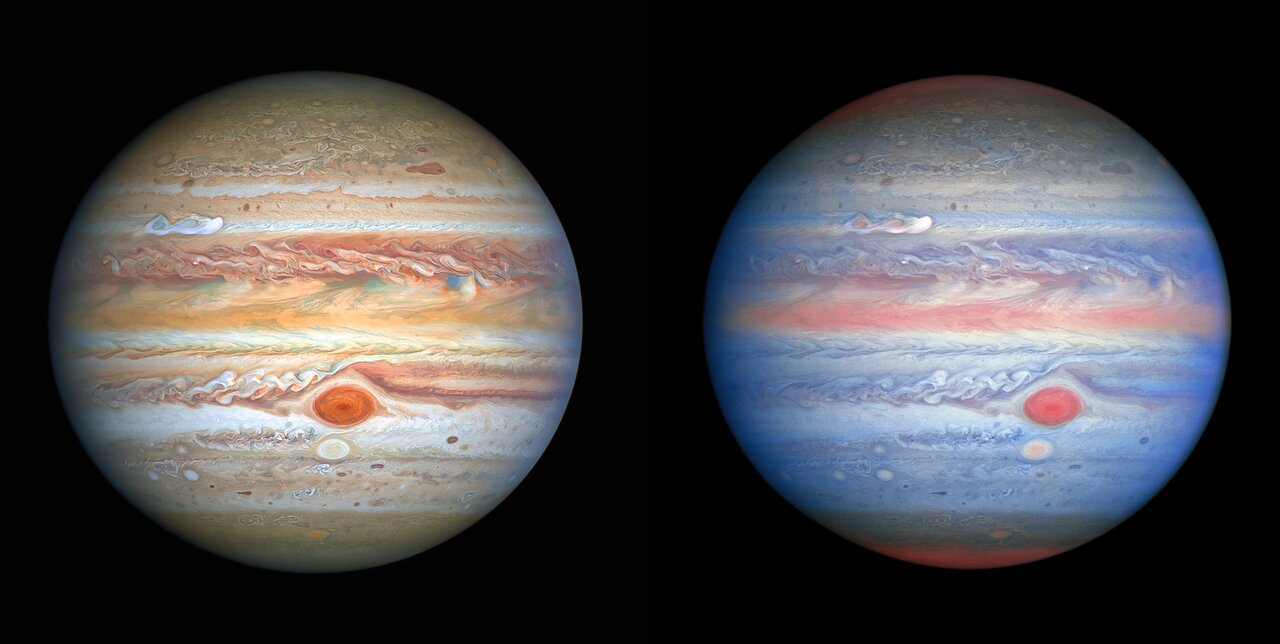 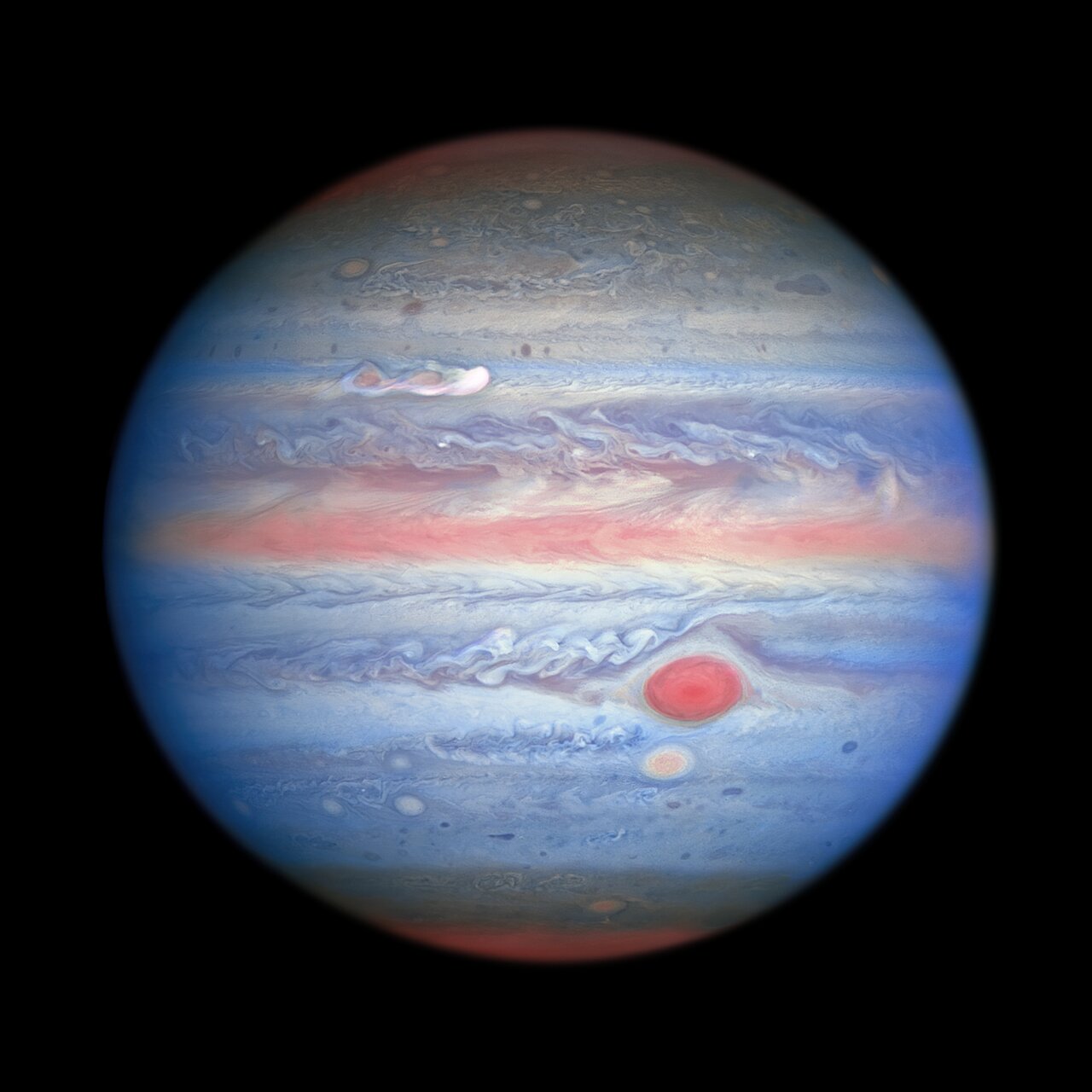 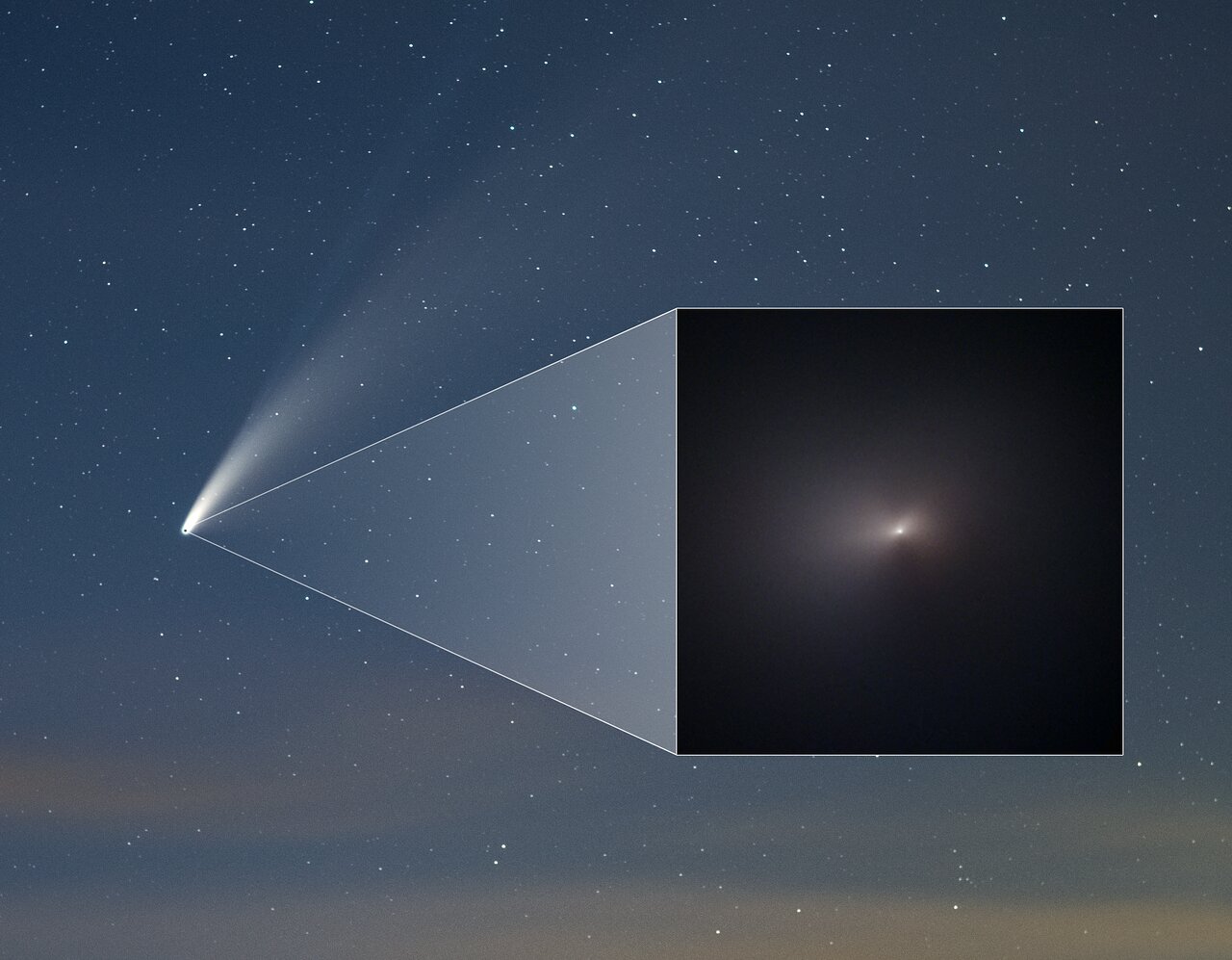 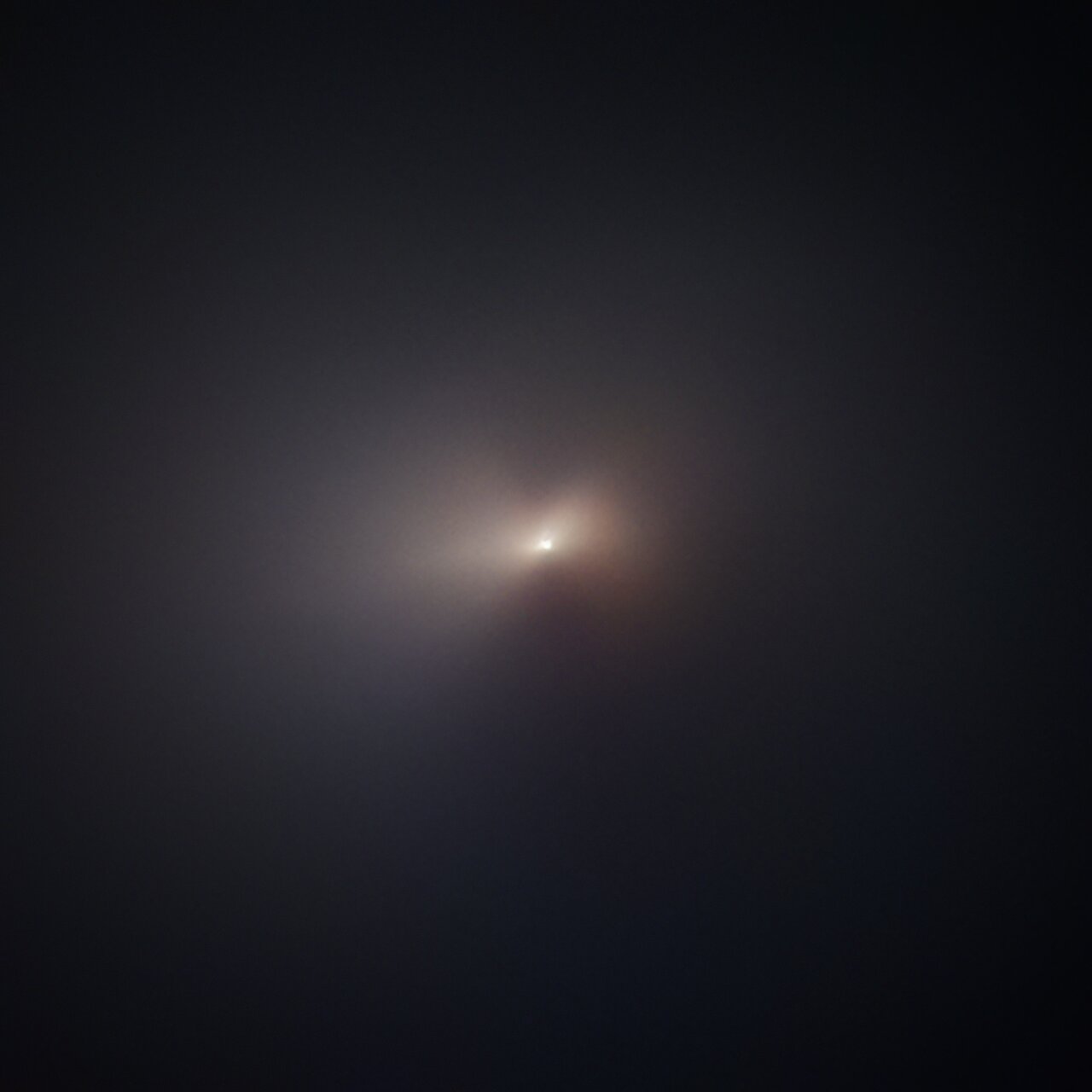 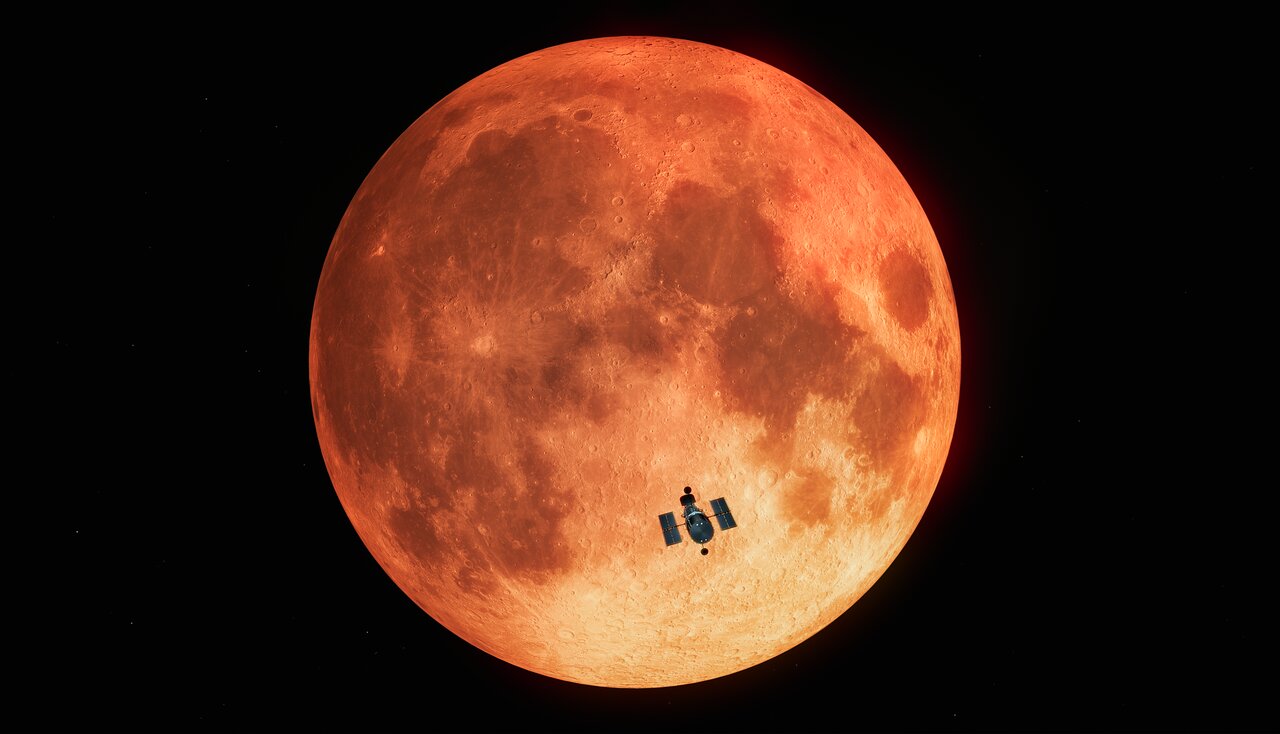 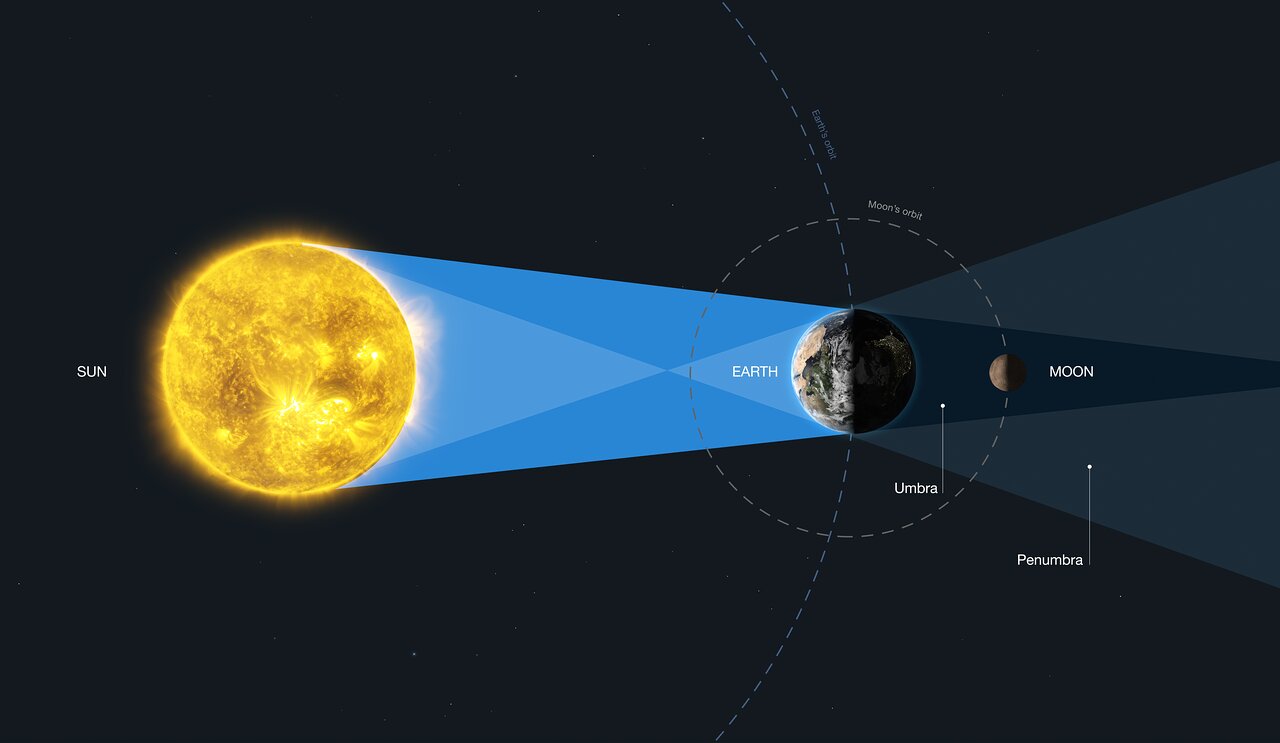 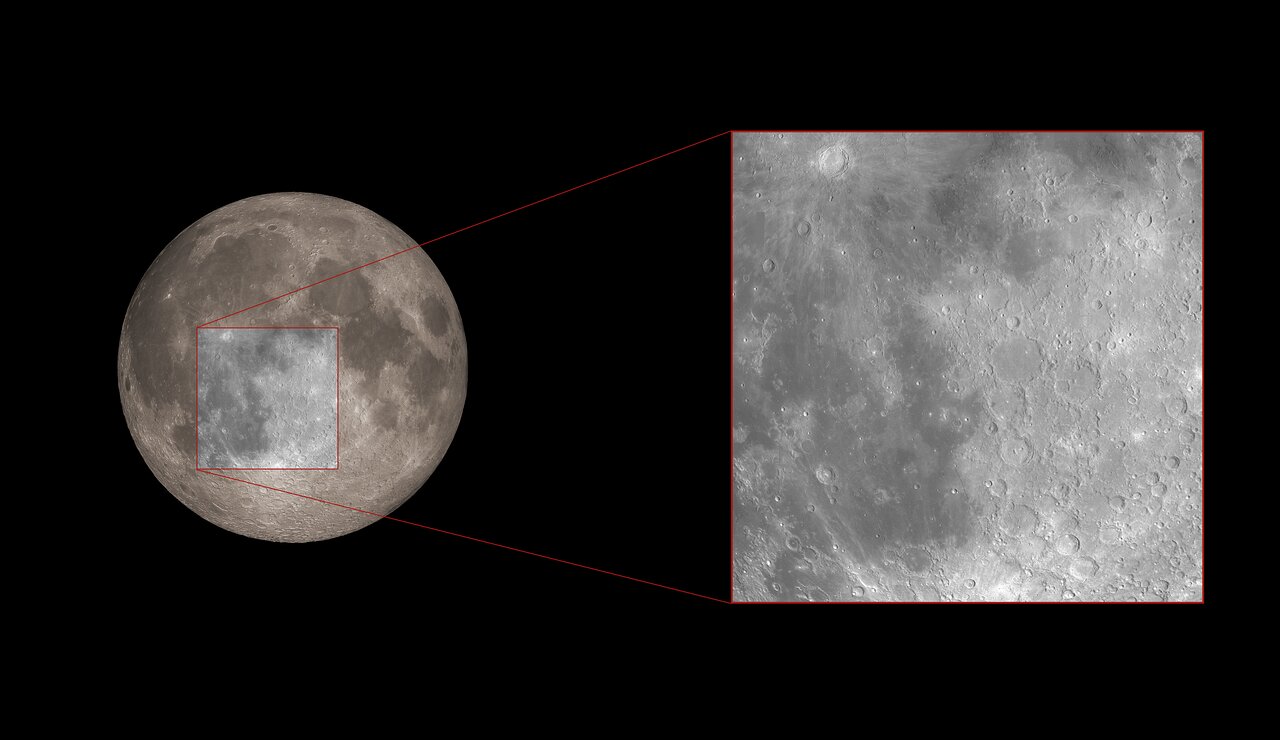 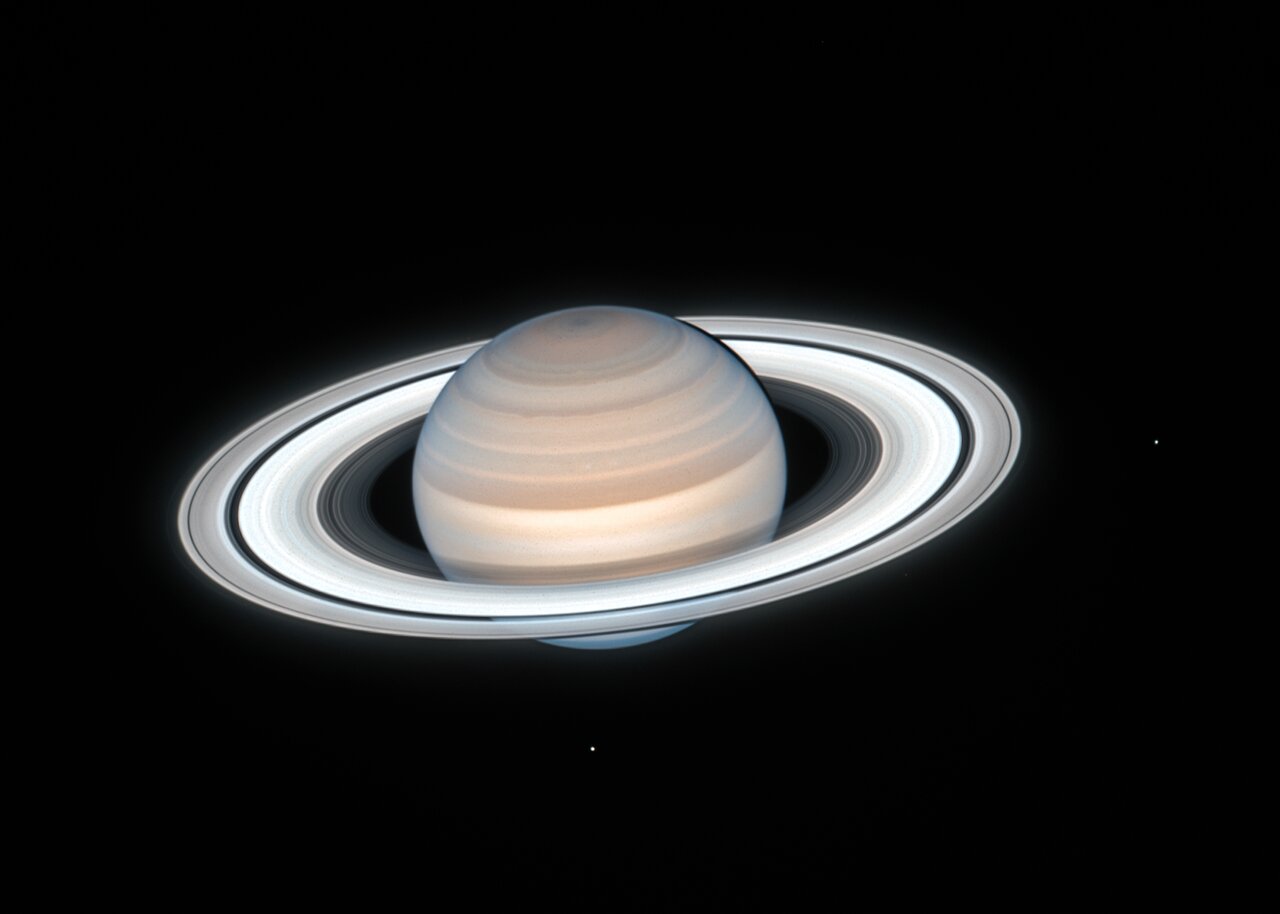