Narrator: It’s a beautiful late summer day on a cove on the edge of the Delaware River. Good thing there are clouds in the sky. This is a science class and students are using NASA charts and iPads to identify the clouds.

Female : because remember we are talking about weather forecasting too.

James E.: when you’re in the middle school and high school and you have projects these adults that have been in your career for awhile talking to you. It just feels very distant and far-off but when you have somebody that you know just beginning their college career or senior in high school. You see how close it really is and how within reach it really is just around the corner and it’s inspiring you know to jump in there and get after that kind of work and learn

Narrator: Drexel students preparing to launch a satellite into space like next year. This showed the younger students what they are using to build launch their Cubesat. Literally a cube housing a tiny satellite that will gather environmental and weather data.

John M.: the idea is that Cubesats research and Cubesats To various universities around the country so we’re working with Drexel because it’s right across the river and because the higher end I’ll have more technical skills and can mentor the younger ones but also they’re the ones that have research grants or money to actually fund the Cubesat going into the space.

Female: this gathering of middle, high school and university students is notable because they may be at the beginning of pipeline of future scientists.

It’s all part of the project called Blue Cube.

Peter D.: Blue cube the actual acronym is Build Launch Utilize and Educates. So it is essentially using Cubesats the little satellites to actually do Geo scientists and to be the final product of the pipeline that is being created from the grade school, the middle school, the high school up to the college level.

Narrator: assistant superintendent Kate Riley help students report observations on an iPad when an earth observing satellite passed overhead. She supports early hands-on technology-based science learning. She always likes science but was in college before she did any hands-on science study.

Kate R.: it didn’t really come together until my college experiences where I saw that there was a much that’s how people learn night wasn’t a separate world. So that’s really spurred my interest into creating these projects that are real life experience for students.

Bethanie: I do want a career in science. I am looking into meteorology. I am definitely want to go into weather and environmental studies. Basically that is what I’m looking into for college major.

Narrator: one middle school student is also considering meteorology but she ditched the technology to be an old-fashioned weather forecaster.

Nicki: I would much rather be able to say that I understand the clear-cut. I am able to go outside and just tell what the weather is like without having to go and take those screenshots or pictures and use satellites. I want to be able to say that throughout my lifetime I was able to accomplish this goal of understanding weather.

Peter D.: I think the biggest thing here is what’s where doing is getting students to work with real-time data. I think that’s very essential. So you look at the science textbook you had older data, perhaps several years ago. It’s data that might be relative or related to the authors themselves, where they came from wherever that part of the country for example data related to something that took place in California but what students have access to in New Jersey is happening in New Jersey has more meaning to them because of the it’s happening in their backyard. 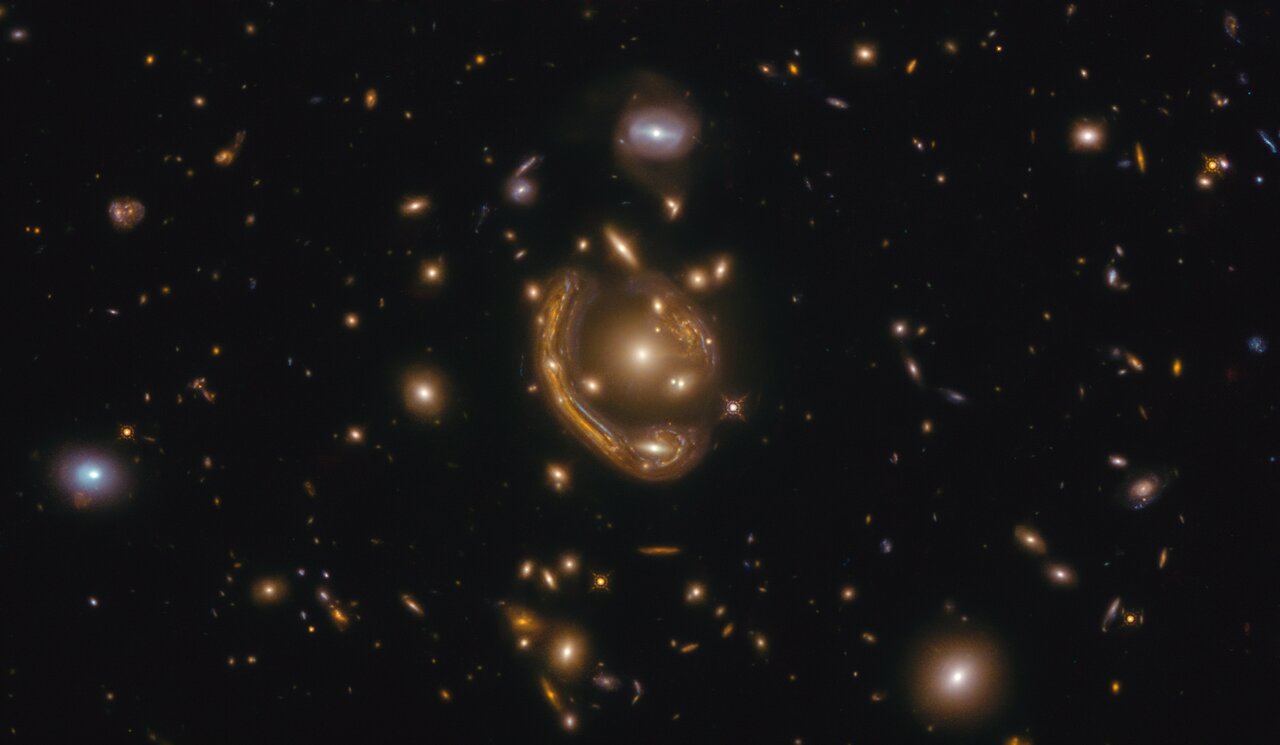 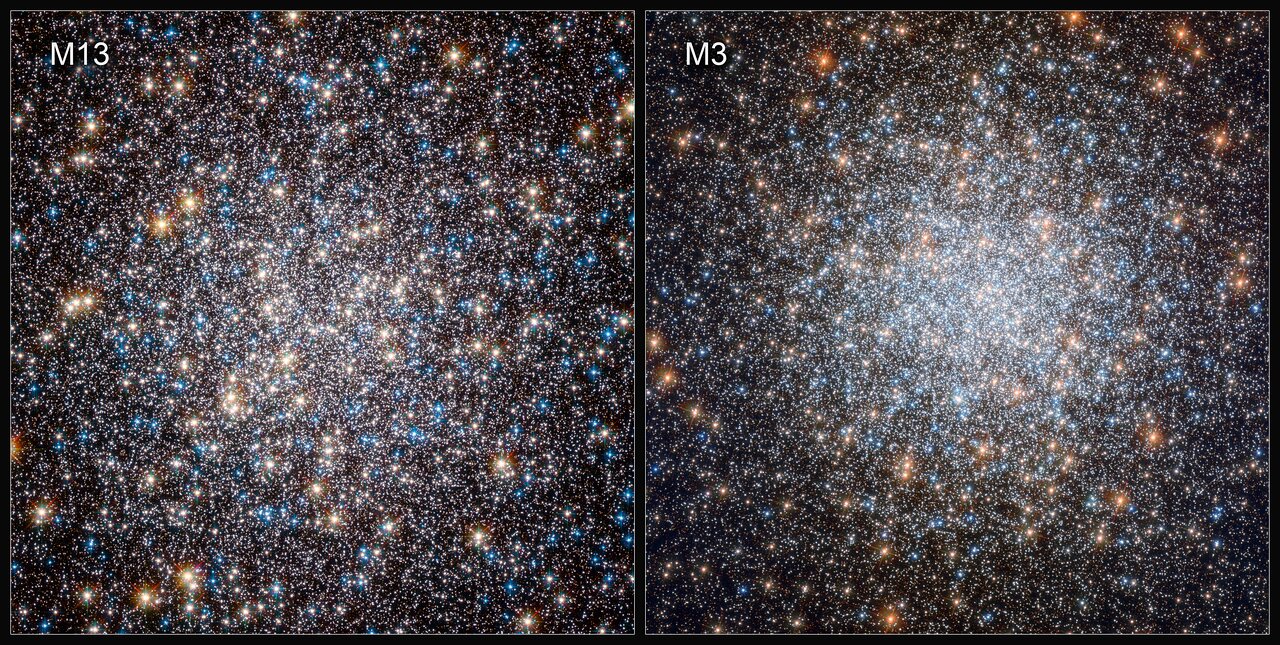 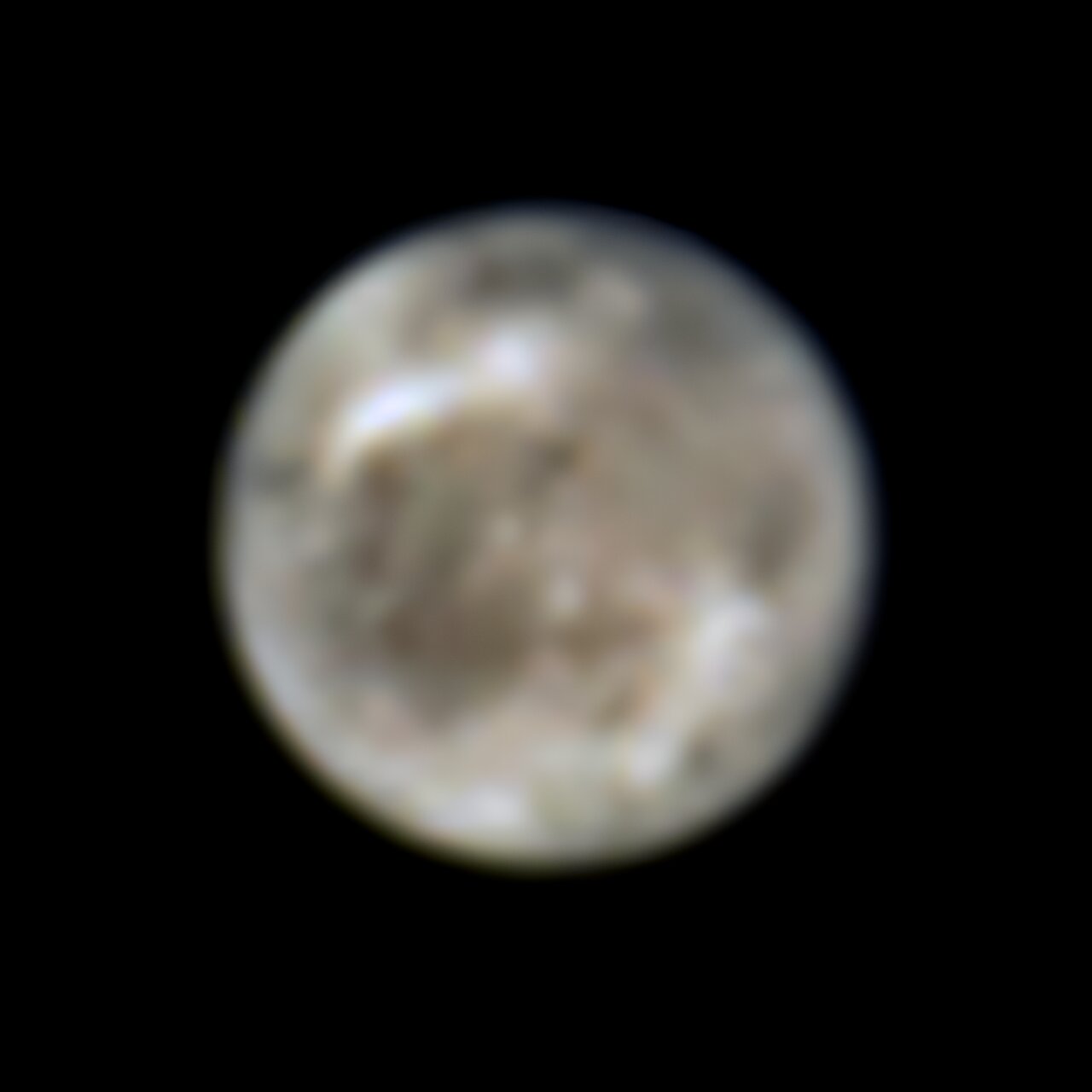 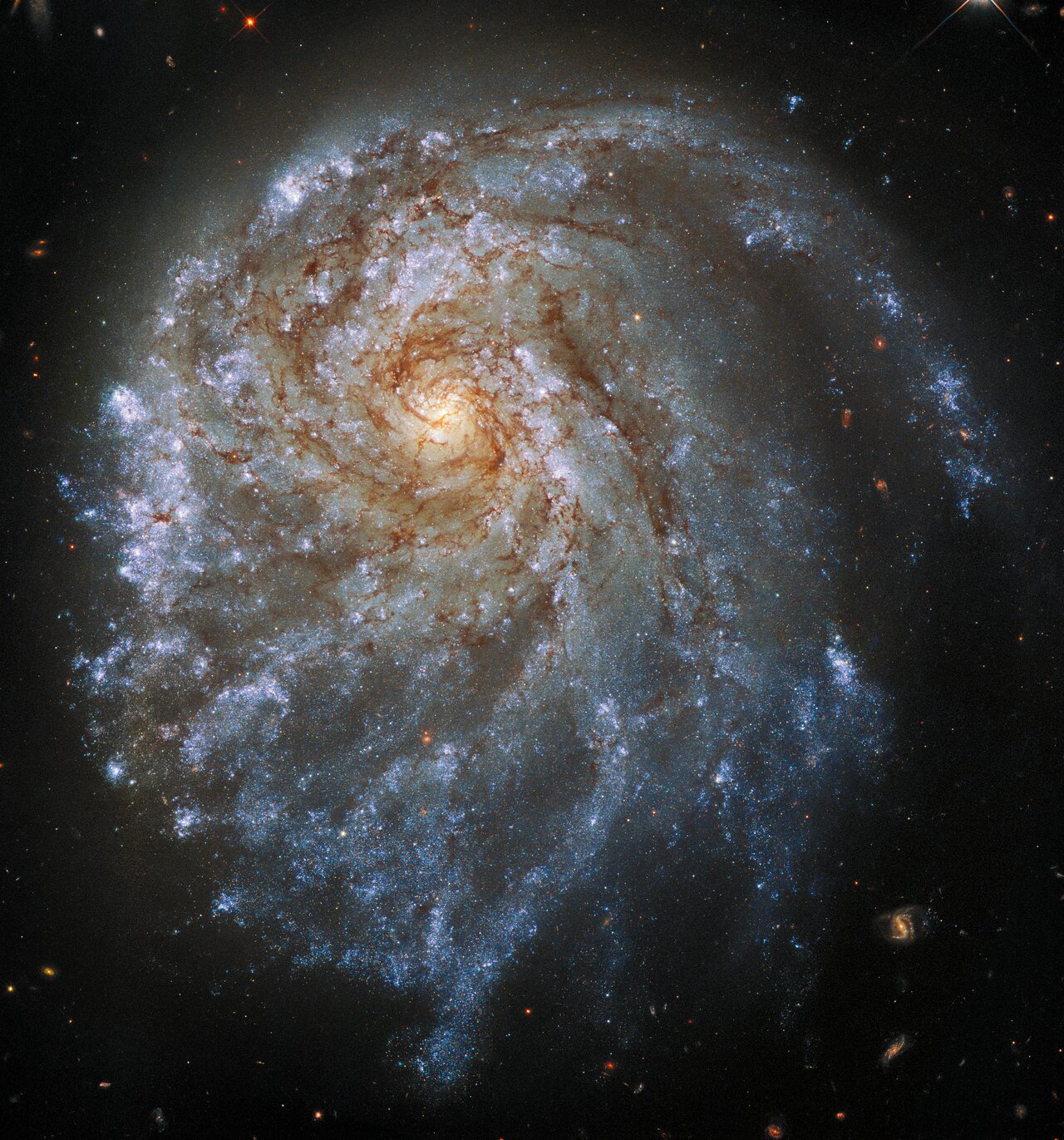 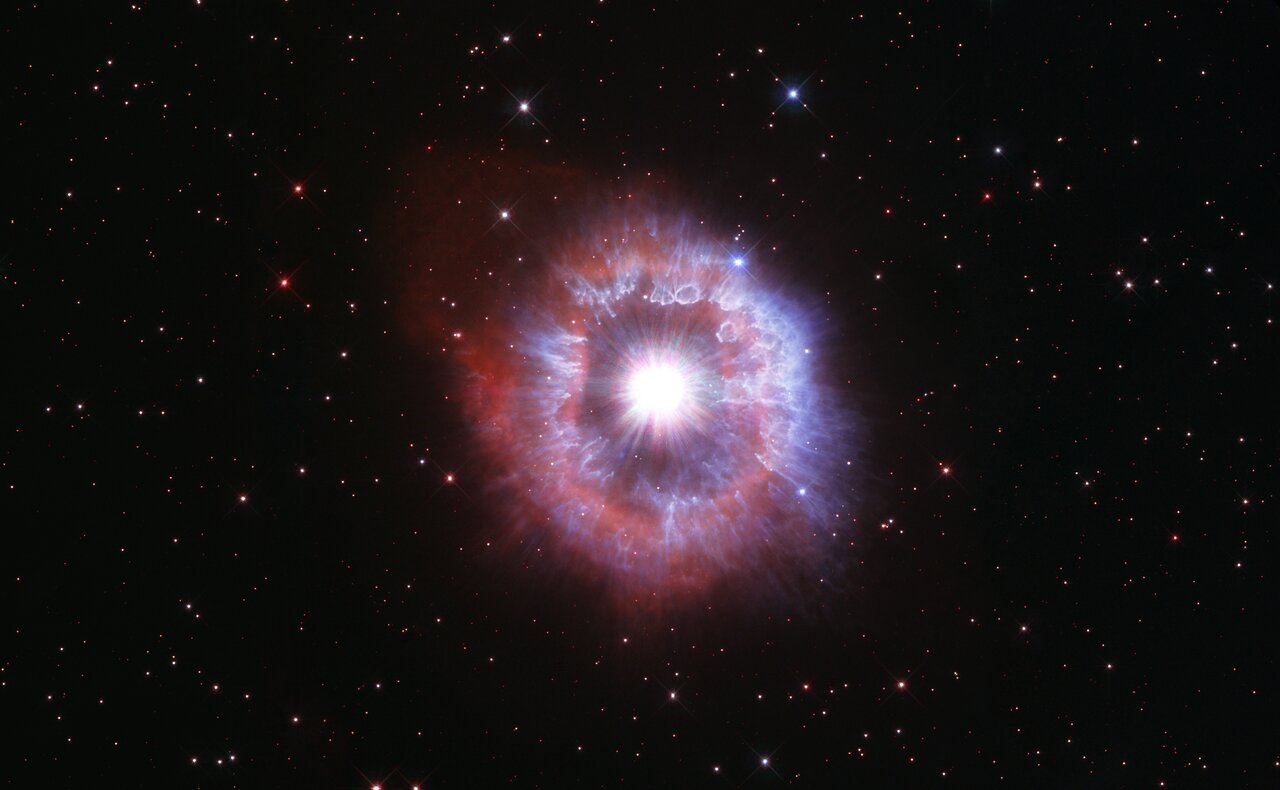 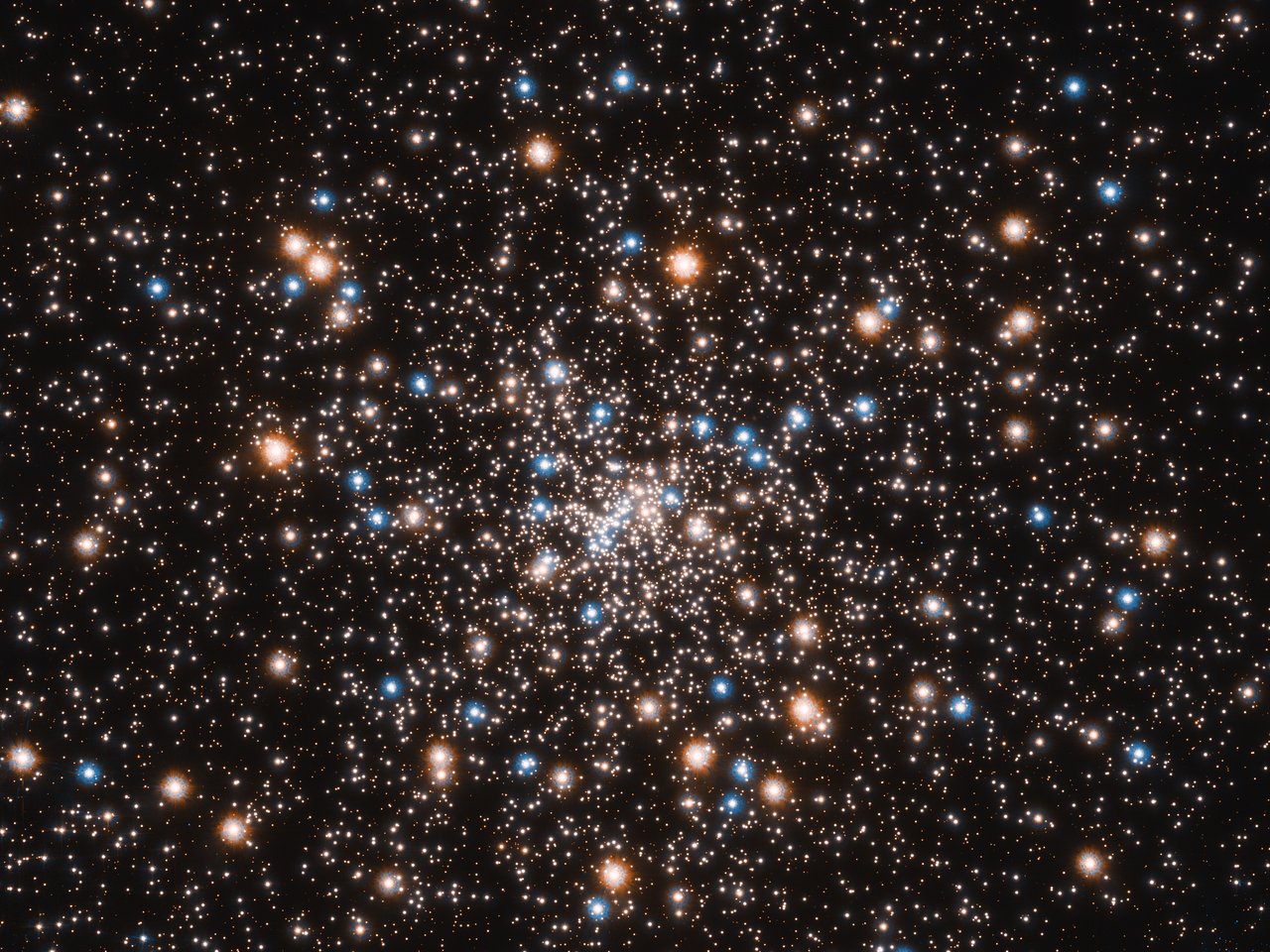 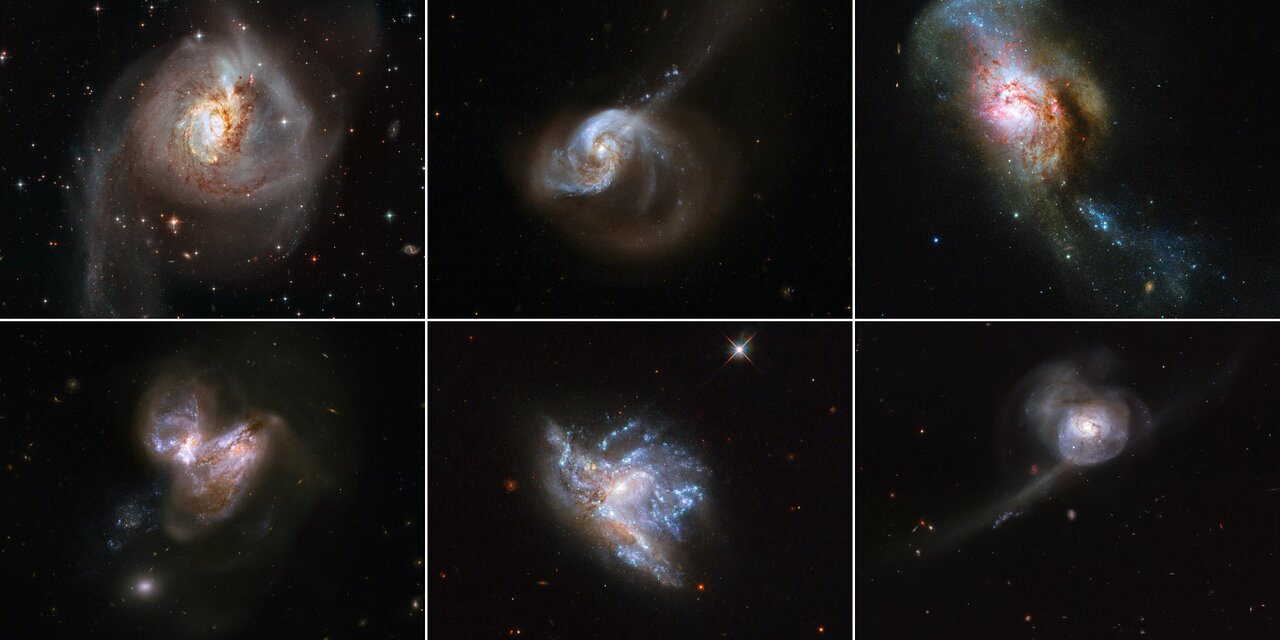 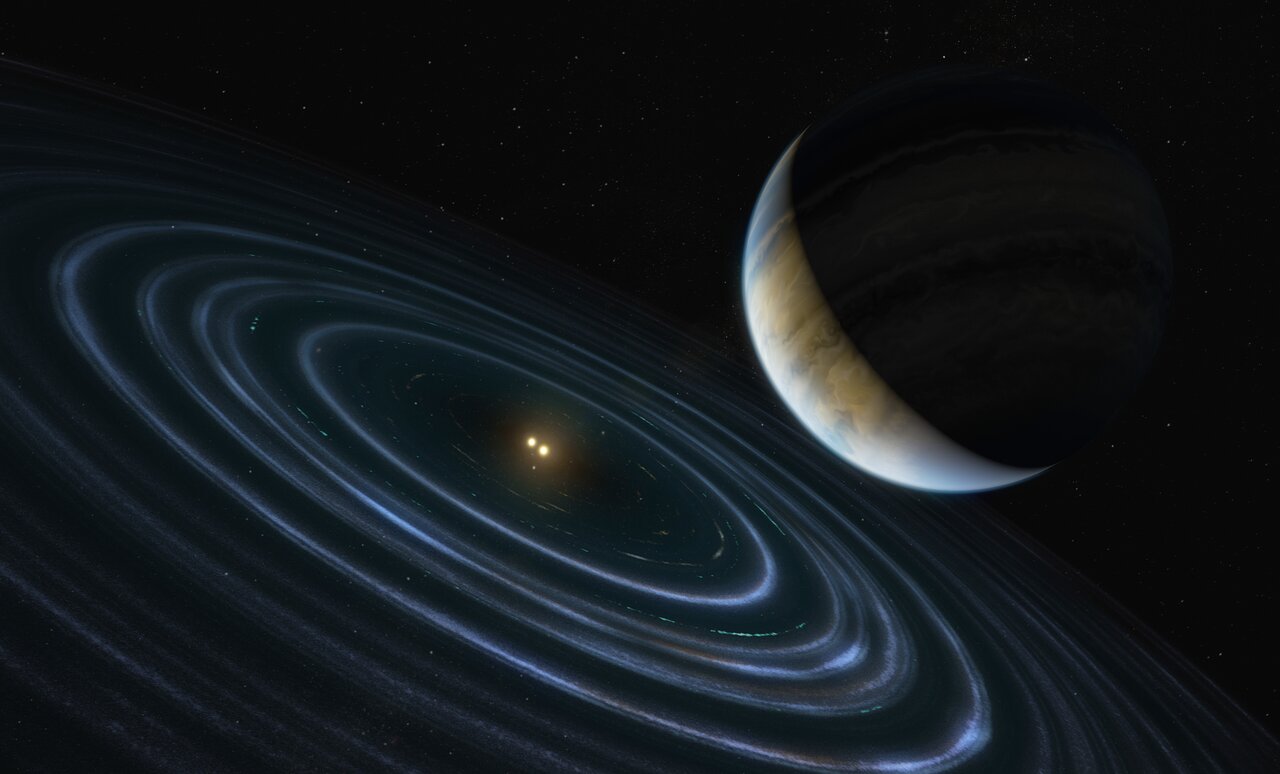