Although many strange happenings have been observed on Mars, the 120-mile high plume that was discovered by amateurs in 2012 was the strangest by far. Clouds and auroras previously observed only reached altitudes of about 80 miles, and this particular plume remains a mystery.

After appearing, the very bright plume grew rapidly, and between March 20 and 21, it was estimated to be between 300 and 600 miles wide. It also changed its shape from a simple double protrusion to several pillar, or finger-like protrusions, somewhat reminiscent of the famous Pillars of Creation in M16. In total the plume persisted for 11 days, but then on April 6th , a second plume that persisted for 10 days appeared in roughly the same area.

Hubble Images of the Red Planet

In efforts to explain the phenomenon, professional astronomers from the US and Europe scanned archived Hubble and amateur images of Mars taken as far back as 1995, but the only other similar feature was an anomalous plume photographed by Hubble in May of 1997.

Based on how reflective the plumes were, professional astronomers are guessing that the three plumes are very likely similar, but a definitive explanation of the plumes is still awaited. One possibility is that the plumes could have been the result of Martian weather conditions, but the known temperature of the Martian upper atmosphere seems to preclude the formation of water or carbon dioxide clouds at that altitude.

One other possibility is that the plumes were auroras- 1000 times as bright as the auroras on earth- but the amount of solar activity required to create such a spectacular display was not taking place in 2012.

Investigations are continuing, but an explanation is not expected any time soon. 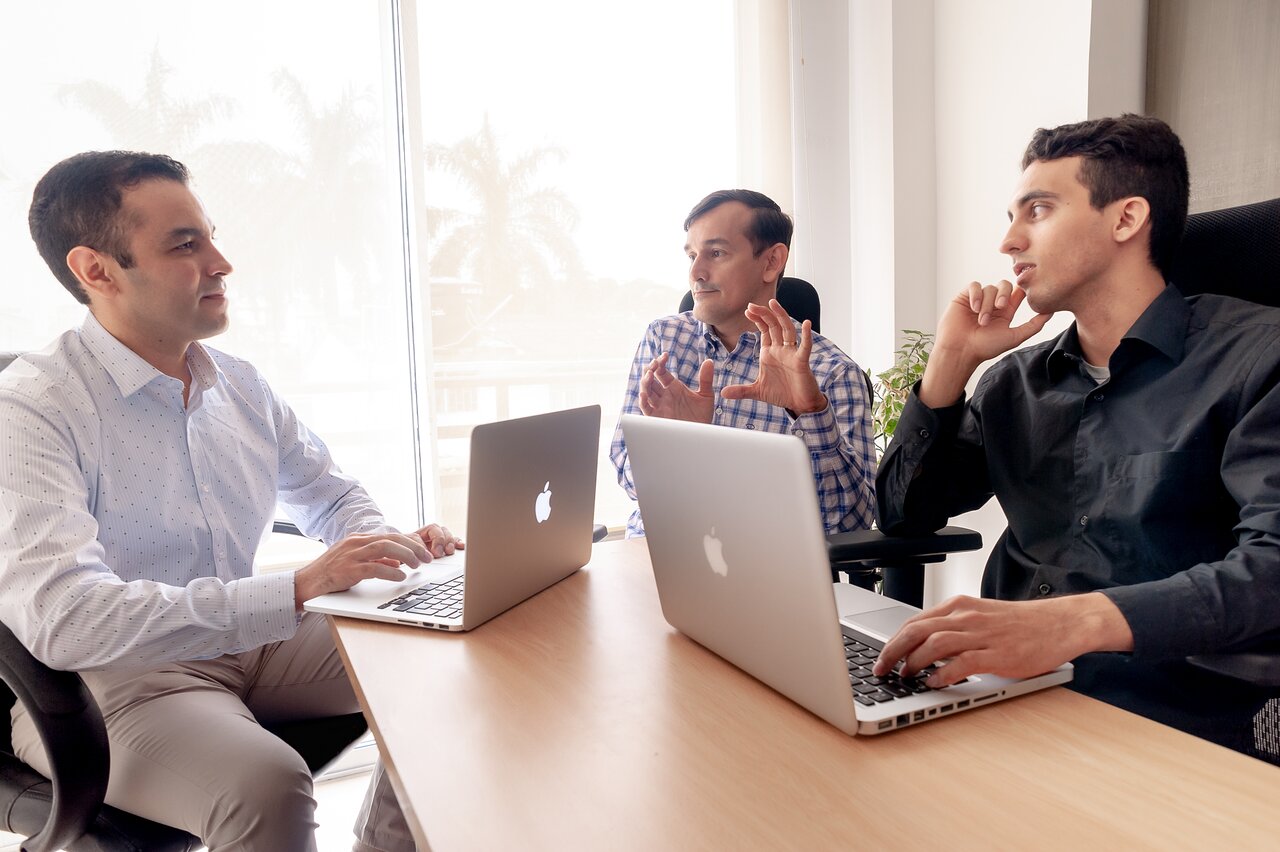 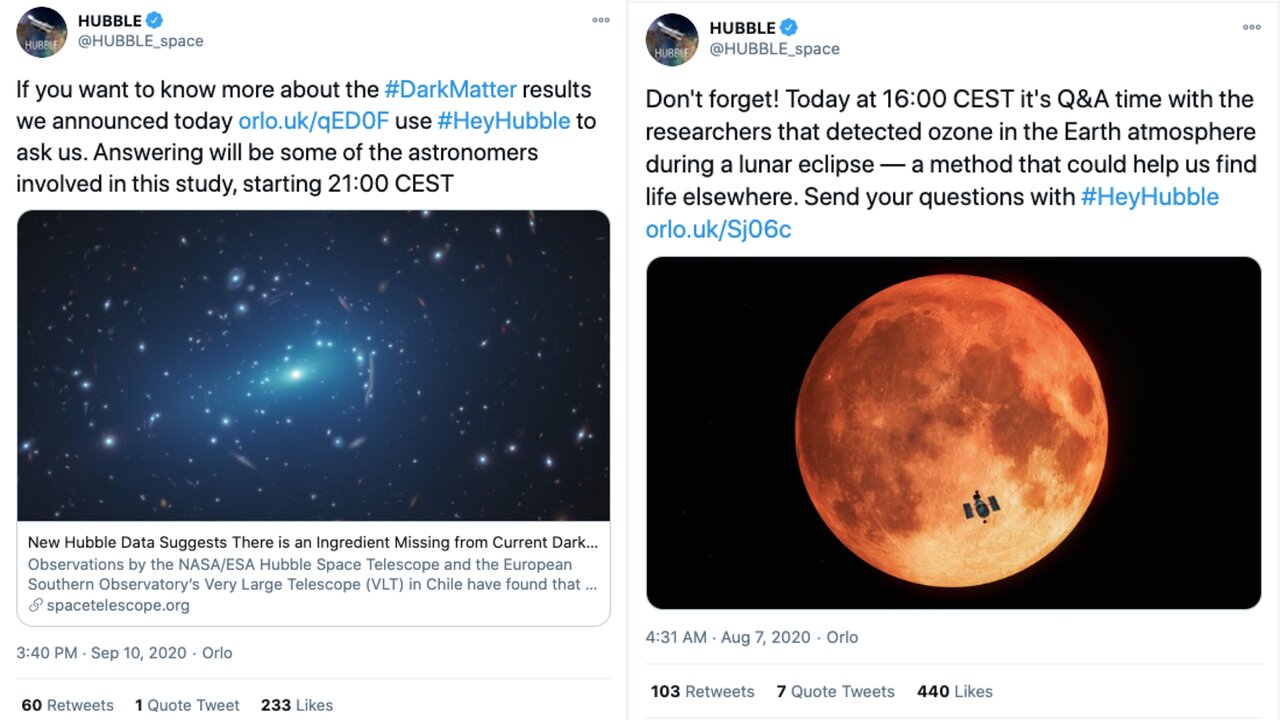 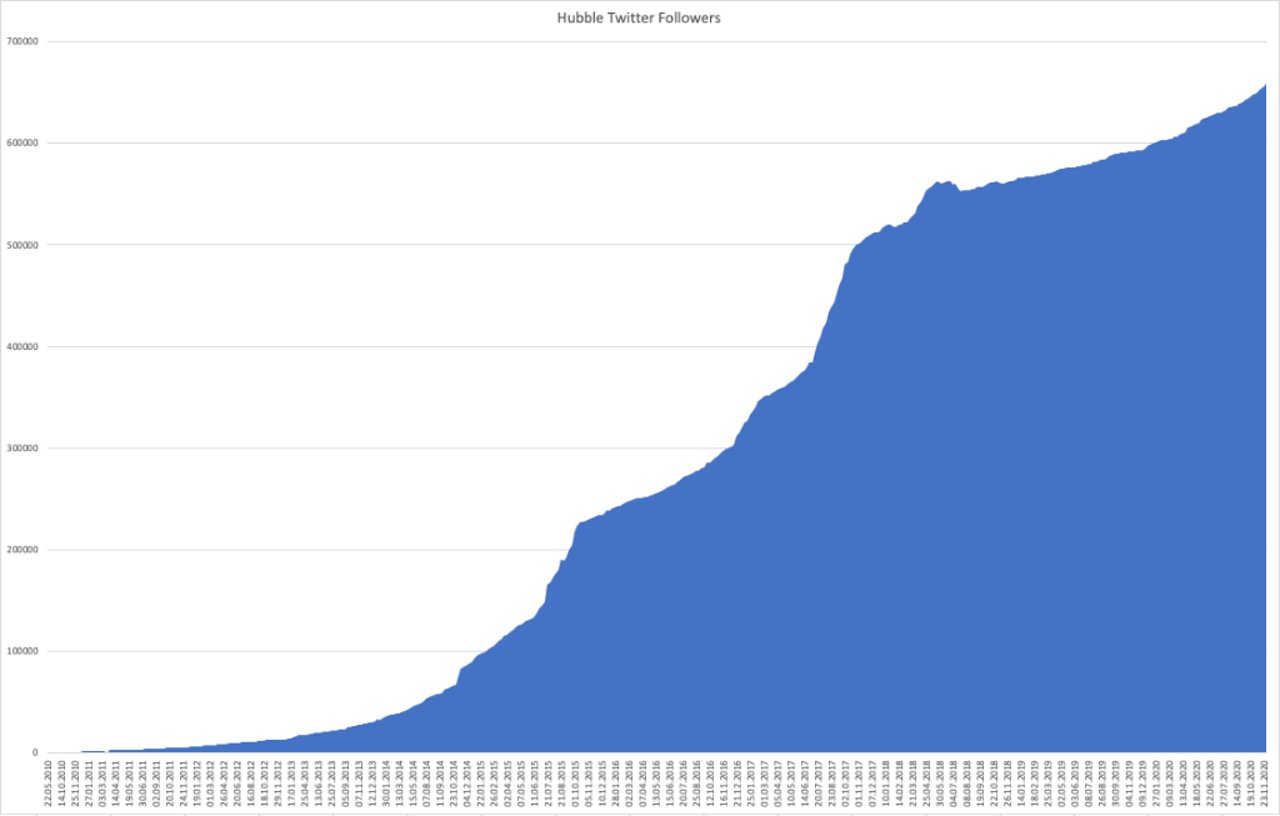 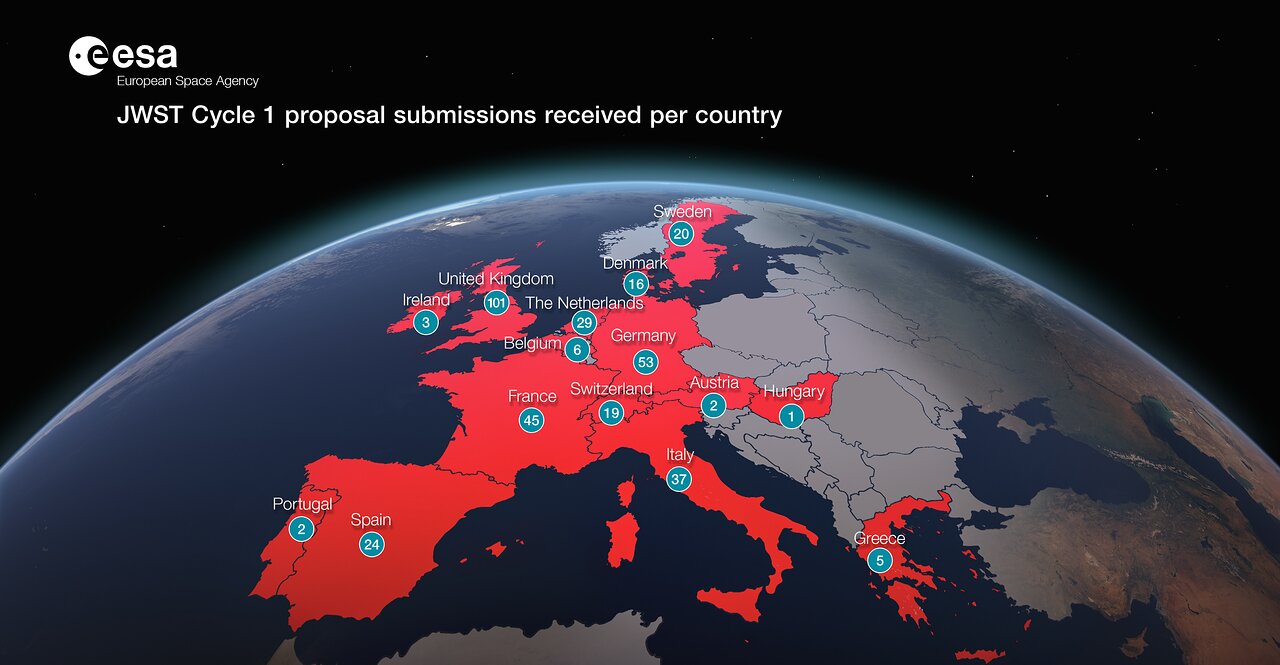 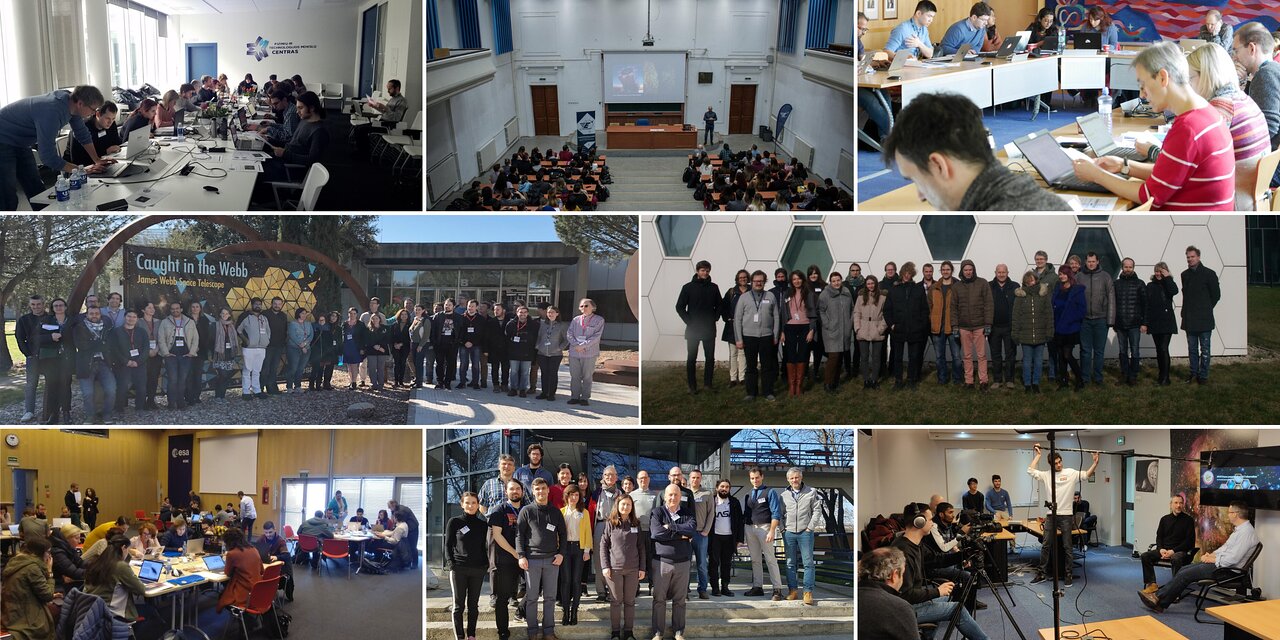 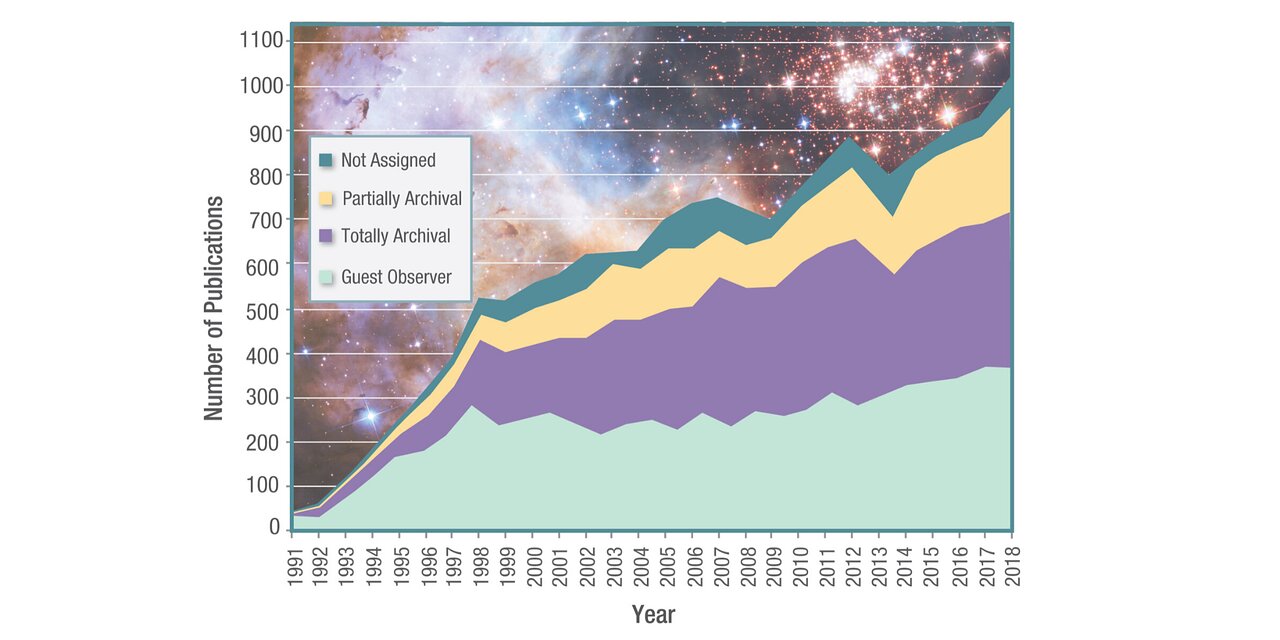 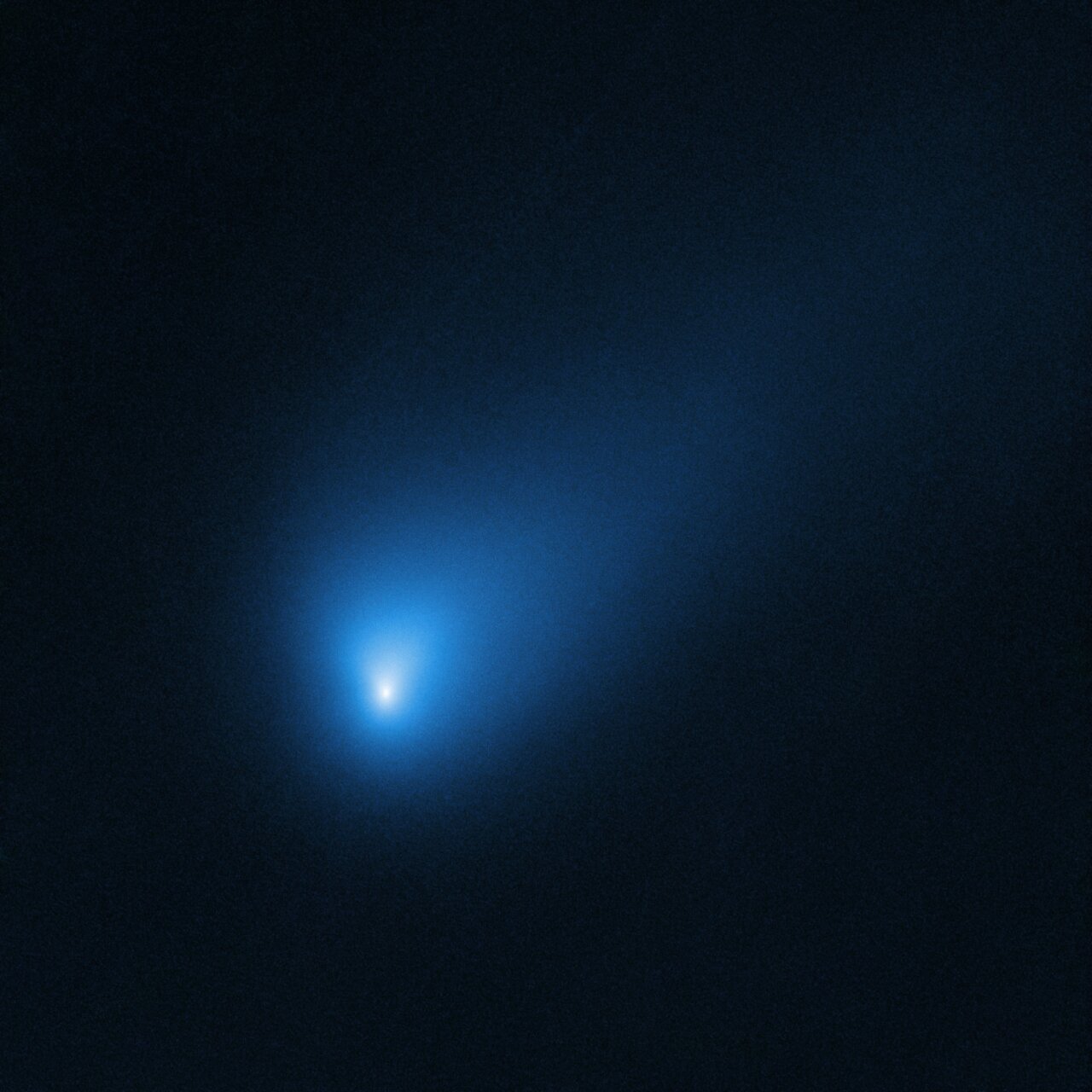 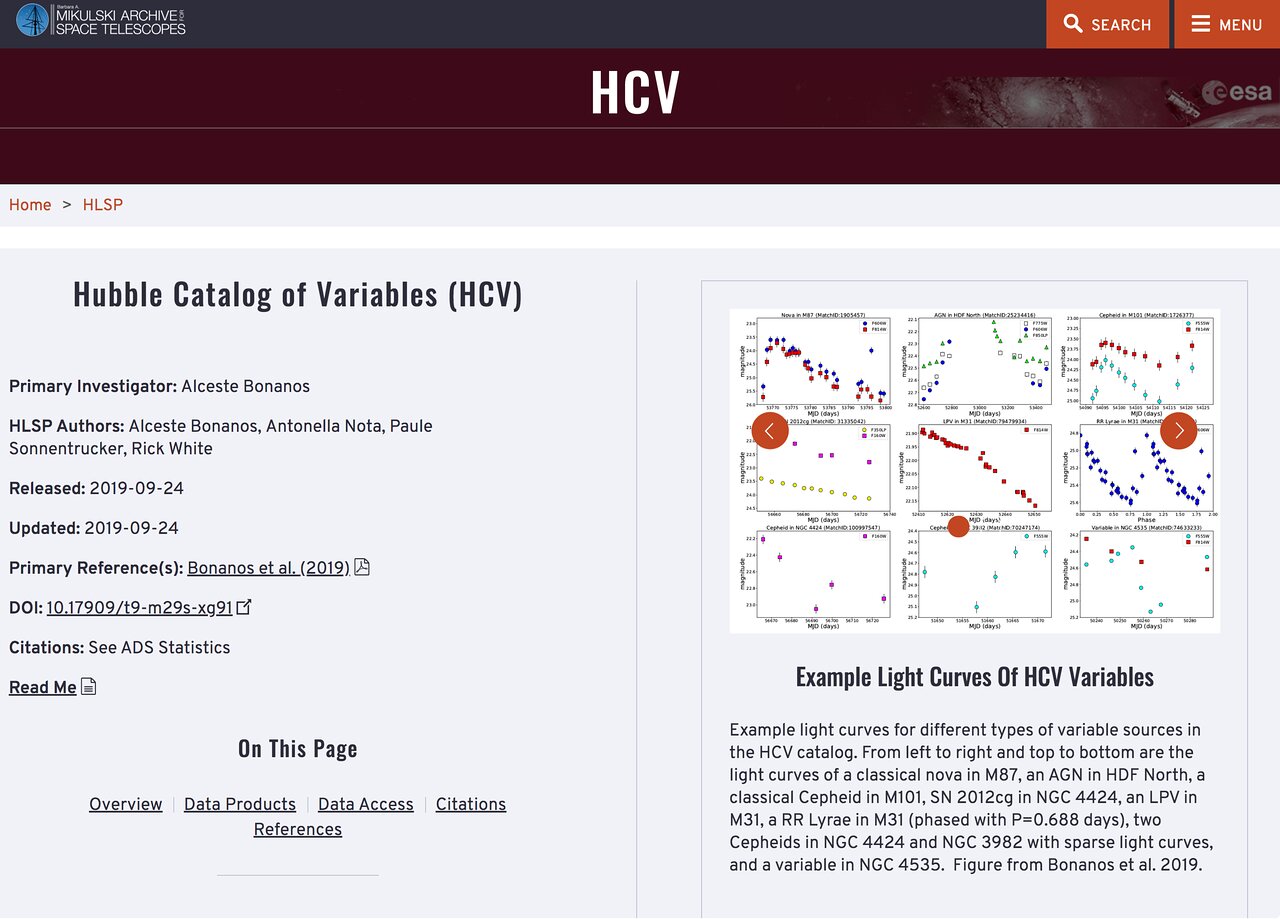 Andromeda in a Single Shot